Hello everyone, thank you for stopping by and wanting to know a little bit about us.  My husband Mark and I love music and one day hope to be surrounded by it after we retire.  Let me tell you a little bit about ourselves. My husband,  Mark started playing music at 12 years old on percussion instruments.  At 15 he was trained on the bass guitar.  In 1995 he was one of five bass drummers for the Boston Crusaders Drum & Bugle Corps, touring around the eastern part of the U.S.  Over the years he has performed in several bands; in a jazz combo in Biddeford, Maine (bass guitar), a cover group in San Antonio (drums) and a band called Danger Frog in Germany (bass guitar).  Mark went on a world tour with the USAF Tops In Blue as a bassist in 2007, visiting over 35 countries with 200+ shows that year.  Since then he's taught himself keyboards and guitar, and taught American and German students while stationed overseas in drums, guitar, and keyboard.

Today, Mark is currently attending classes at Berklee Online for his Bachelor's degree in Music Production; having already received his Master Certification for Singer/Songwriter.  Our band consists of myself on vocals, our daughter Gillian on vocals and keyboards, and our son Lance playing bass or percussions.

As daily practice we play cover songs along with songs that we have already written.  Their current set includes:

"Hello" by Karmin
"We Are Young" by fun.
"E.T." by Katy Perry
"Video Games" by Lana Del Rey
"Payphone" by Maroon 5
"Jar Of Hearts" by Christina Perri
"Someone Like You" by Adele along with many more.

I have always been surrounded by music as I was growing up as my father played in Tejano bands for 50 years. I always sang around the house and in front of my mother. Once my husband Mark joined Tops in Blue in 2007, I was inspired to take voice lessons at the Musical Arts Center of San Antonio. Since then, I have played drums, keyboard and sang for a cover group in San Antonio, performed in the 2009 Lackland Idol contest and has since played music with my children for the pure joy of it.  I recently received her Berklee Online Master Certification for Singer/Songwriter and am pursuing my degree in Music Business from Berklee Online.

Our children Gillian and Lance have been learning music theory playing on keyboards, bass guitar, drums and backup vocals. Whenever they hear a song that they like on the radio, they let us know that they want to learn how to play it so we get to work.  Doing this as a family is a dream come true!

How we got our name

The name was created by my husband Mark.  Birkenweg pronounced Birken-veg was the street name we lived at while living in Germany.  This is when we started going to Berklee Online and the bud started to sprout for our music.  Since we never stay at one location more than 5 and a half years we consider ourselves nomads traveling from one location to another.  Seems fitting......... 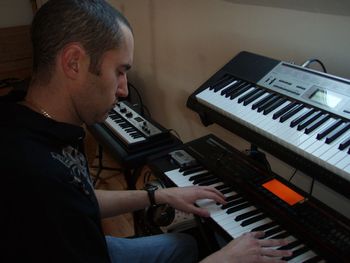 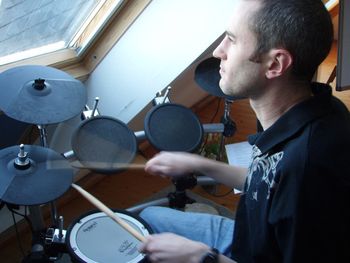 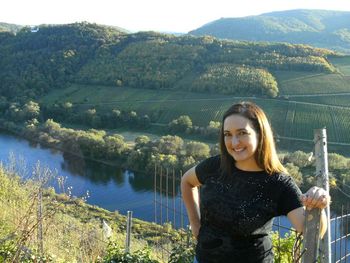 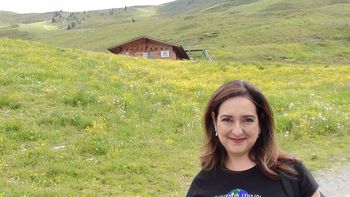 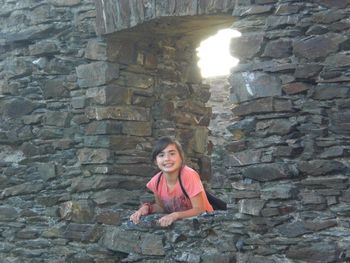 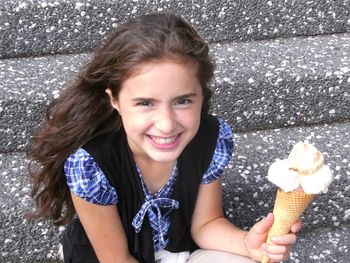 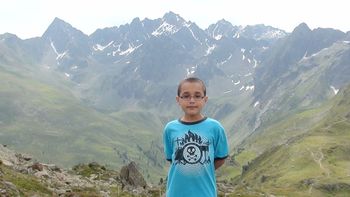 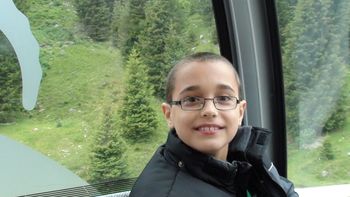